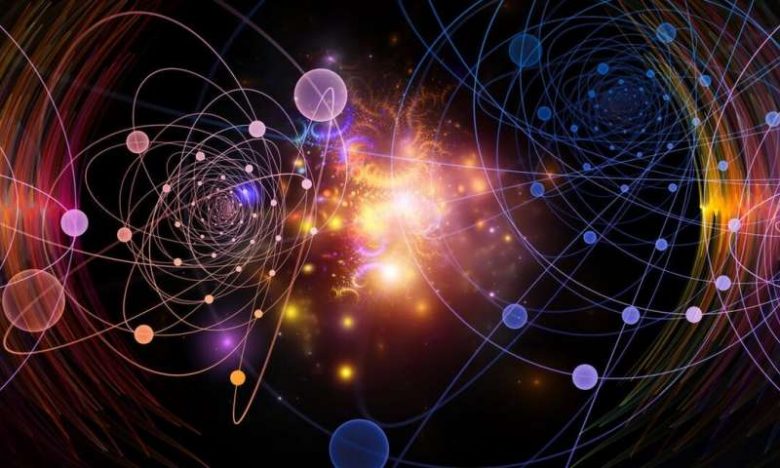 2019: A Remarkable Year for Quantum Computing

2019 proved to be an extraordinary year for quantum computing. In fact, it may have been quantum computing’s biggest year yet. IBM “boxed” a quantum computer, while Google claimed it achieved Quantum Supremacy with the help of its Bristlecone system. Incredible research was happening throughout universities and think tanks around the world, and scientists published multiple breakthrough papers.

According to Industry 4.0 Market Research’s  report, “Quantum Computing Market & Technologies – 2018-2024”, the global quantum computing market will grow at a CAGR of 24.6% by 2024.  We are in the midst of a “Quantum Computing Supremacy Race”, one that will result in ground-breaking computing power that surpasses the performance of digital supercomputers. The quantum computing technologies have the potential to change long-held dynamics in commerce, intelligence, military affairs and strategic balance of power. Industry 4.0 Market Research explains how during 2019 we “will experience a surge of breakthroughs”, which according to this latest news, is deemed to be true.

In early 2019 (January), IBM unveiled the world’s “first universal approximate quantum computing system installed outside of a research lab”, and with it, the next era of computing. The 20-qubit IBM Q System One represents the first major leap for quantum computers of 2019. In order to make the first integrated quantum computer designed for commercial use outside of a lab both aesthetically pleasing and functional, IBM enlisted the aid of Goppion, the company responsible for some of the world’s most famous museum-quality display cases, Universal Design Studio and Map Project Office. IBM’s breakthrough represents a turning point for quantum computers perfectly, since until then, quantum computers have been theoretical concepts that were mere thoughts held by physicists.

Researchers from the Argonne National Laboratory, Oakland University in Michigan, and Fudan University in China have discovered a quantum-level exploit that has the potential to control certain qualities of the metal’s magnetism by spinning electrons one direction or another. This should lead to the potential for faster information storage and retrieval, and greater amounts of data stored in smaller spaces. Doesn’t this remind you of a certain Magneto from X-Men?

The Unpredictability of Qubits

Through receiving partial funding from the US Army, a group of Yale scientists, set out to figure out if there was any way to come up with a sort of early-warning system for quantum jumps. Not only did they succeed, but they even managed to reverse the jumps and stop unwanted outcomes.

According to their research paper published in Nature, “The experimental results demonstrate that the evolution of each completed jump is continuous, coherent and deterministic. We exploit these features, using real-time monitoring and feedback, to catch and reverse quantum jumps mid-flight—thus deterministically preventing their completion.”

This discovery represents the first time scientists have explored the mechanics of a quantum jump- a century after Niels Bohr, one of the most prominent physicists in history, hypothesized that such jumps were random and abrupt. It only took a century to prove him wrong… Not so bad.

Quantum Particle Fields that can Reassemble Themselves after Decaying

A team of theoretical scientists from the Technical University of Munich and the Max Planck Institute found that certain quantum particles can regenerate after they’ve decayed, therefore making them essentially immortal. This has grand implications for the future of humanity, quantum computing, and intergalactic graffiti.

A team of scientists from Yokohama National University became the first researchers to teleport a photon into the vacuous space inside of a flaw within a diamond. Diamonds offer the ideal setting for quantum teleportation, since the collection of individually contained but linked carbon atoms inside the diamond provide the “inaccessible space.”

Scientists have been able to ‘teleport’ a qutrit, or a piece of quantum information based on three states.

Quantum teleportation has only been managed with qubits, albeit over impressively long distances. A new proof-of-concept study suggests future quantum networks will be able to carry much more data and with less interference than we thought.

Simply put, the small data units known as bits in classical computing can be in one of two states: a 0 or a 1. In quantum computing, we have the qubit, which can be both a 0 and 1 at the same time (known as superposition). The qutrit has the same relationship to the trit, adding superposition to the classical states that can be represented as 0, 1 or 2. A qutrit can be all of these at the same time, making it another jump forward in terms of computer processing power or the amount of information that can be sent at once.

In October, Google  officially announced that its quantum computer Sycamore has proven the scientific theory of “quantum supremacy”. It was all made possible thanks to the United States’ unparalleled ecosystem of innovation, which included a cooperation between America’s academia, the private sector, and the federal government.

One month prior to Google’s announcement, A paper was published on NASA’s website that claimed that a Google quantum computer had managed to achieve what is considered “quantum supremacy”.

Shortly after the paper was published, however, it was removed. It has been suggested that the reasoning behind this is because if verified, this would indeed confirm that Google has developed a quantum computer that is capable of solving problems that would be merely impossible for a classical computer to solve- something that Google evidently wasn’t ready to announce to the public just yet.

A Year of Quantum Surprises!

2019 has been a phenomenal year in the quantum computing world.  The breakthroughs mentioned above are only a fragment of all the progress we have witnessed within the last year. Many would even argue that this has been the best year for quantum physics since Einstein began conceptualizing his theory of relativity. This only means that we only have a lot more to look forward to. So, bring it on, 2020! We can’t wait to see what you have in store for us.

FORD v TRAFFIC: How Ford Partnered up with Microsoft to Reduce Congestion with the Help of Quantum Computing