Top
Industry 40 ResearchBlog FORD v TRAFFIC: How Ford Partnered up with Microsoft to Reduce Congestion with the Help of Quantum Computing 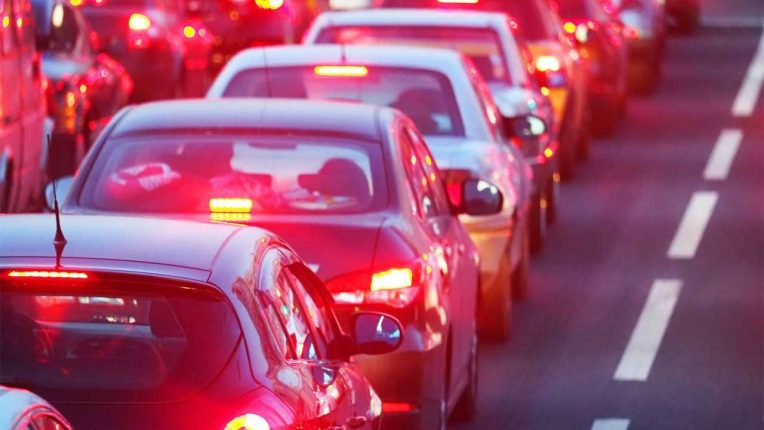 FORD v TRAFFIC: How Ford Partnered up with Microsoft to Reduce Congestion with the Help of Quantum Computing

With the help of quantum-inspired technology, Ford and Microsoft have teamed up to discover new ways to reduce the amount of traffic on roads. In fact, their research teams started working together in 2018 to develop new quantum approaches running on classical computers already available to help reduce Seattle’s traffic congestion.

“Quantum computing has the potential to transform the auto industry and the way we move. To do that we need to have a deep understanding of the problems that companies like Ford want to solve, which is why collaborations like these are so important”, said Julie Love, senior director at Microsoft leading their quantum computing business development.

Most drivers are requesting the shortest possible routes at the same time during rush hour. Current navigation services are handling these requests in a vacuum. The number of similar incoming requests, including areas where other drivers are all planning to share the same route segments, are not being taken into consideration by these systems. The result is that hundreds of drivers end up being given the same alternate route, therefore leading to more traffic congestion.

A solution to the issue at hand would be to develop a more balanced routing system, which could consider all route requests from drivers and optimize route suggestions. This way the number of vehicles sharing the same roads is minimized.

Although this all sounds great in theory, balanced routing would require extensive computational resources. While that technology isn’t there yet, we are in the early stages of quantum computing development.

quantum-inspired technology came about through attempts to simulate some specific features of a quantum computer on non-quantum hardware. Quantum-inspired technology can be described as powerful algorithms that mimic certain quantum behaviors and run on specialized conventional hardware. This enables organizations to start realizing some benefits before fully-scaled quantum hardware becomes available.

“By taking what we’ve learned about quantum computing and bringing it to hardware that’s already available, we don’t have to wait until quantum computers are deployed on a wide scale to take advantage of the technology. Using world-class quantum algorithms customized for specific problems, we can bring measurable improvements and drive change that can impact people’s lives”, Julie added.

Through Microsoft and Ford’s collaboration, several different possibilities were tested, including a scenario involving as many as 5,000 vehicles — each with 10 different route choices available to them — simultaneously requesting routes across Metro Seattle. In 20 seconds, balanced routing suggestions were delivered to the vehicles that resulted in a 73 percent improvement in total congestion when compared to “selfish” routing. The average commuting time, meanwhile, was also reduced by 8 percent — an annual reduction of more than 55,000 hours saved in congestion across this simulated fleet.

According to Industry 4.0 Market Research’s report, “Quantum Computing Market & Technologies – 2018-2024”, the global quantum computing market will grow at a CAGR of 24.6% throughout 2018-2024. Over the past couple of years Quantum Computing technologies performance has increased at an impressive rate. Industry 4.0 Market Research forecasts that we will continue to experience a surge of breakthroughs.

2019: A Remarkable Year for Quantum Computing