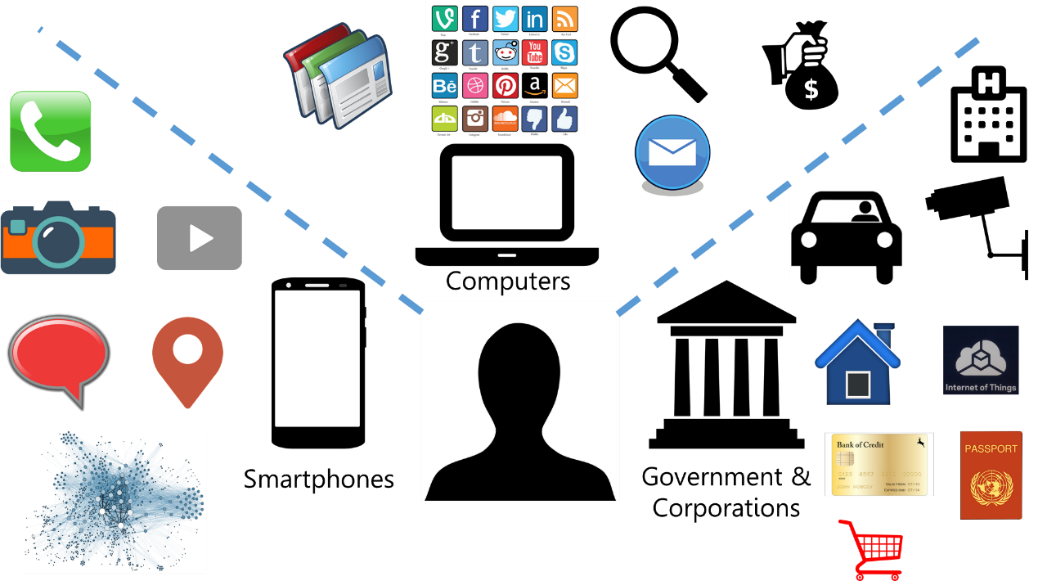 Terrorist attacks in Europe are not a surprising event anymore. Every few weeks, another country in Europe finds itself under attack by terror. Germany, France, the UK, and Belgium are now all part of the global map of terror incidents. A stronger army and a higher defense budget cannot deal with ” lone wolf” attacks or even the small core of closed groups found with in refugee compounds or suburbs.

The field in which Europe is really lacking power is Intelligence. Therefore, this is one of the areas it must invest most in, in order to deal with the problem before it becomes unmanageable. These are the main issues
Europe will need to address in the coming years, and which should trigger higher investment in Intelligence:

Another significant issue linked to the globalization of terrorism is that organizations must deal with a plethora of sources in various languages: travel documents in Swedish, websites in Arabic, communication in Pashtu, human sources in French, social media in spoken Arabic of Tunisian dialect, etc. This problem is expected to emphasize the role of data analysis systems, with authorities no longer relying only on texts and the collaboration among organizations.

Most of the terrorists are not ” ghosts” and intelligence organizations usually manage to find a lot of information about them once an attack has already occurred – the key challenge is to reach this information before the attack takes place. This implies new investments to increase the scope of sources and to better exploit existing ones. The market for Intelligence (in all its forms) along with Big Data for security purposes will grow substantially in Europe in the coming years. According to a recent report by HSRC, the market for Big Data in security segments in Europe will grow by over 20% per year. The global market will reach $11B by 2022, growing at a CAGR of 17.5%.

For more information about the report, click on the link below: