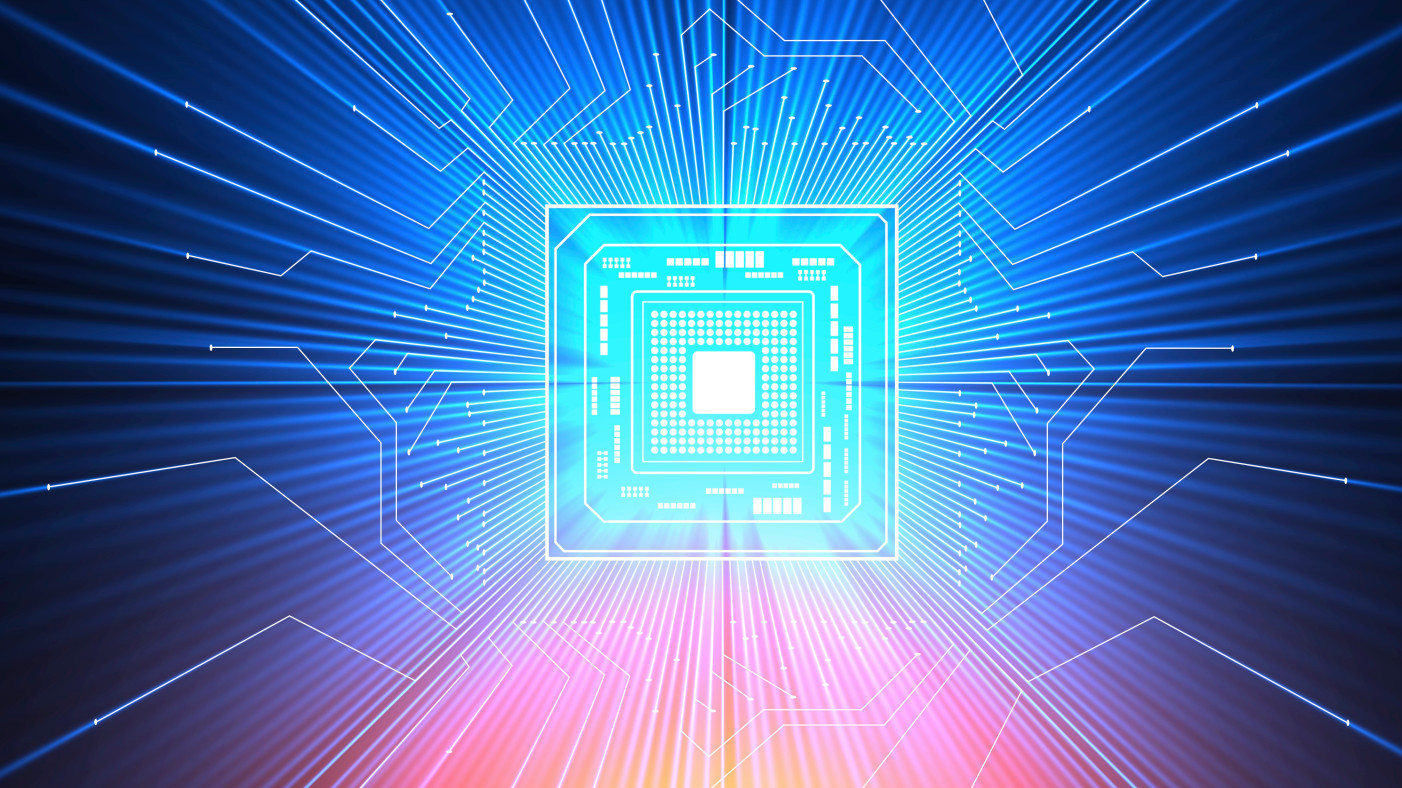 As US-China Trade dispute continues and tariffs are imposed on goods from both sides, more technological aspects of it appear to be emerging. The dispute that started in 2018 and was focused on trade between the countries has escalated. Currently, the two nations are waging a separate economic battle that could determine who owns the next wave of computing.

What is Quantum computing and why is it popular?

Quantum computing is a technology that uses the movement of subatomic particles to process data in amounts that modern computers simply can’t handle. Currently it’s mainly theoretical, although the technology is expected to be able to perform calculations that make today’s computers look old.

Quantum computing has drawn special attention for its potential to crack the modern computer algorithms that protect government and corporate secrets. Investments in quantum science may also deliver breakthroughs that could help combine U.S technological leadership and national security—or undermine them if another country develops a given quantum technology first. Notably, China has special interest in investing in quantum science as a way of bypassing traditional technological advantages concurred by the United States.

In March, US President Donald Trump accused the Chinese government of stealing intellectual property. According to Trump, China is forcing American companies to share their most valuable secrets and sign joint venture agreements with local Chinese firms if they want to continue operating in China, although there are no specific allegations regarding quantum computers. China has also been assertive in pushing home-grown innovation as it supports companies in obtaining patents and trademarks around the world and has increased its research funding. In its annual scorecard, the Organisation for Economic Cooperation and Development (OECD) called China “the second largest scientific powerhouse,” behind the US.

A race of governments and Corporations

Quantum computing is a type of processing that’s forecasted to be so powerful it can transform how drug makers, agriculture companies and auto manufacturers discover compounds and materials. This is exactly why Chinese universities and US technology companies such as International Business Machines(IBM) and Microsoft are racing to develop quantum computers.

Industry 4.0 Market Research’s Quantum Computing Market & Technologies–2018-2024 report estimates that the global quantum computing market will grow at a CAGR of 24.6% during 2018-2024. The report suggests that we are presently in the midst of a U.S. and China “Quantum Computing Arms Race”, one that will result in groundbreaking computing power, enabling disruptive new quantum computing technologies. Those will have the potential to change long-held dynamics in commerce, intelligence, military affairs and strategic balance of power. The realization of quantum computing will soon lead to a revolutionary computing power, with wide-reaching transformational applications.

While overall spending by China is unknown, its government is building a US$10 billion National Laboratory for Quantum Information Sciences in Hefei, Anhui Province, which is slated to open in 2020. US-funded research in quantum is about US$200 million a year, according to a July 2016 government report, and according to some researchersand companies – it’s still not enough.

Technology companies from Microsoft to IBM to Alphabet Inc.’s Google, view quantum computing as the next revolution. “Over time, quantum in the field of computation is so important is that it will redefine the category of computers themselves,” said Dario Gil, vice-president of IBM’s Artificial Intelligence research. “It is the future of computing. ”IBM’s inventions may be having the most impact on the nascent field, when judged by the number of times its research has been cited by others in their patent applications. The Armonk, New York-based company already has developed computers being tested by customers, including Oak Ridge National Laboratory in Tennessee, the Energy Department’s biggest lab, as well as finance companies like JPMorgan Chase & Co. and Barclays, Gil said. Intel, which started its own programme two years ago, said the technology promises to be “transformational. ” There are many tough problems to solve before quantum computing is a commercial reality,” said Jim Clarke, director of quantum hardware at Intel. “Some of these problems involve materials science, quantum chip design and manufacturing — those are sweet-spot problems for Intel.”

It’s too early to say which company or country will be the leader in quantum computers, though at this stage it looks like US companies will excel in hardware while Chinese and Japanese ones are more focused on the software and applications.

The Industry 4.0 Era, and Understanding what the Consumer Wants